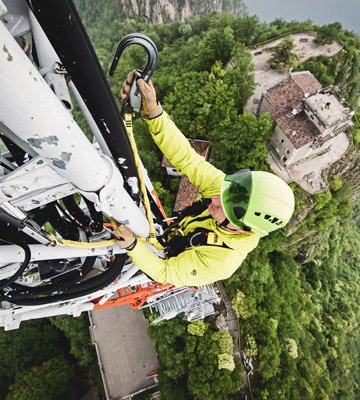 The Petzl adventure began with Fernand Petzl's passion for caving, a passion to which he dedicated his talents as a craftsman. Petzl expertise began to grow with the design and crafting of solutions for ascending, descending, belaying and moving about in the dark. In 1970, the first "Fernand Petzl" brand products were produced in a workshop in Saint-Nazaire-Les-Eymes, Isère, France. Since then, the Petzl company, established in 1975, has grown into an international enterprise, all the while preserving its personal feel and the passion that drove Fernand Petzl.

Petzl's mission is to create innovative tools and services that allow men and women to progress, position, and protect themselves in vertical environments, as well as to light their way in the dark. 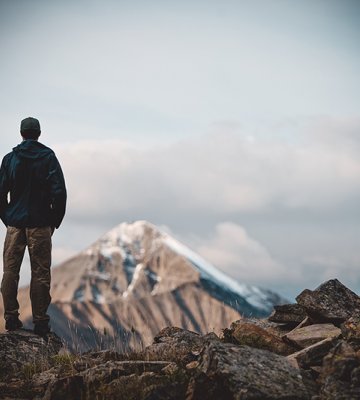 The Alta Group and Philanthropy

When Roody Rasmussen started the Alta Group, Inc. in 1993 Philanthropy was part of the DNA. 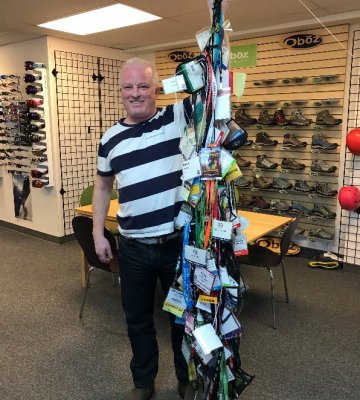 I’ve kept the badges from every tradeshow I’ve been to. Weird, I know!